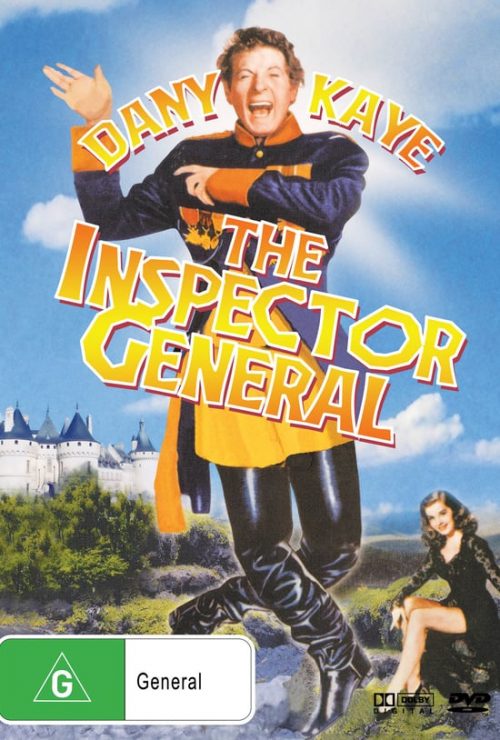 The Inspector General from Bounty Films on Vimeo.

An illiterate stooge in a traveling medicine show wanders into a strange town and is picked up on a vagrancy charge. The town’s corrupt officials mistake him for the inspector general whom they think is traveling in disguise. Fearing he will discover they’ve been pocketing tax money, they make several bungled attempts to kill him.