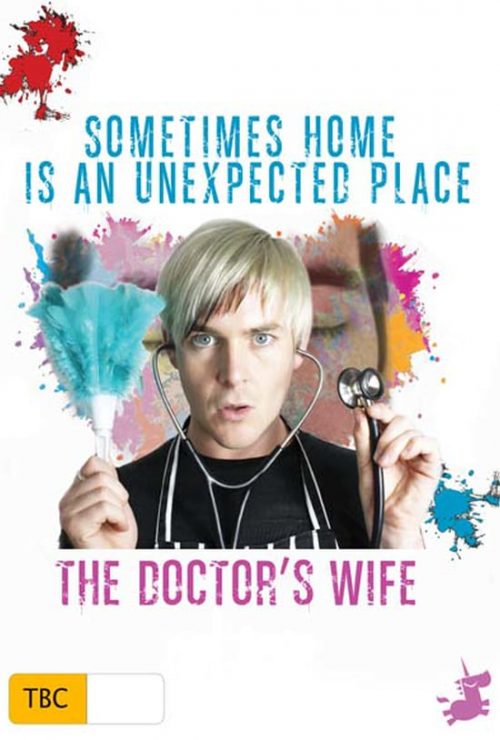 This endearing documentary follows Duffy and his partner, Dr. Vincent Cornelisse, as the couple makes the angst-inducing decision to leave the Australian metropolis of Brisbane for Mundubbera, a small country town in Queensland. “The Doctor’s Wife” explores the couple’s journey, as a rural doctor and his partner who had never lived in the country before, as they move into the small town and wonder how they will be received. To their surprise, the town welcomes them with open arms, especially when Duffy becomes involved with a variety of local activities while Cornelisse focuses on his medical practice. The couple ultimately strikes a positive chord with the citizens, leaving everyone forever changed for the better.