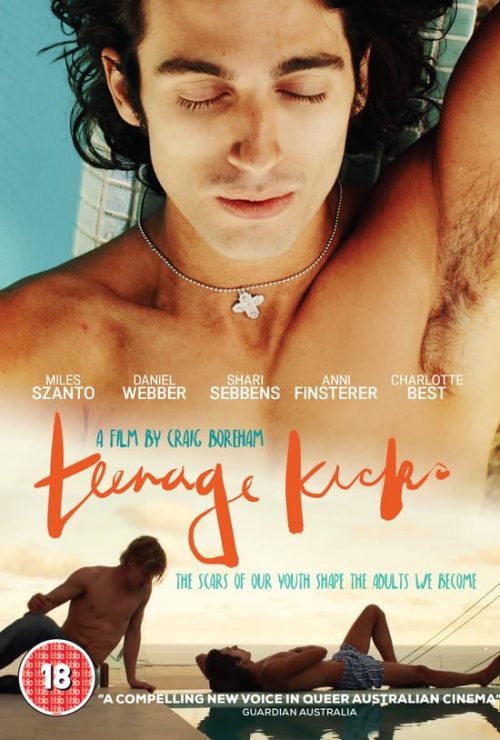 Seventeen year old Miklós Varga’s plans to escape his migrant family and run away with his best friend Dan are crushed by the accidental death of his older brother Tomi. Only Mik knows the events that led to this tragedy, and he is suddenly forced to navigate his guilt and explosive sexuality to find the man he can become.

“The film quickly morphs from a haze of cheap teen thrills into much more meaningful drama: a gutsy coming-of-age story that signals the arrival of a compelling new voice in queer Australian cinema.” – THE GUARDIAN