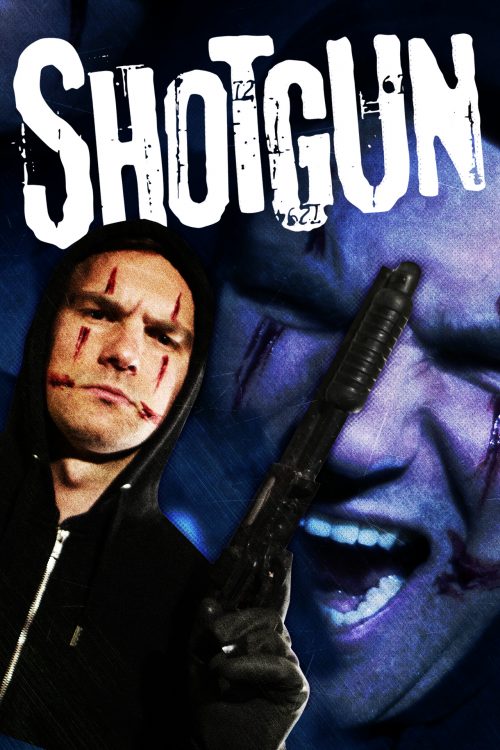 Robbed, fired, dumped and off his meds, he now sees things that aren’t there. Insanity and hatred grow while his rage festers, his mind is chaos and he wants others to pay for it. Madness will take him and his shotgun will purge him.