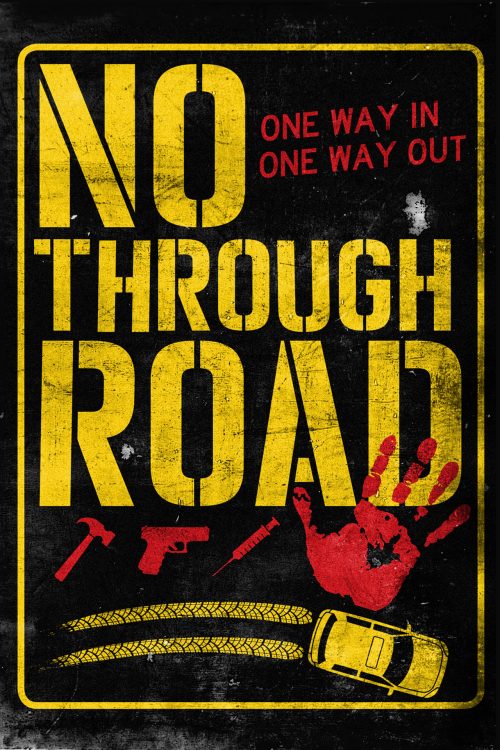 No Through Road | VOD

“Barrett gets everything together for the pay-off, one of the most brutal sequences of retribution I’ve seen in Aussie horror cinema. ” – Digital Retribution

The serenity of another quiet evening is shattered for an amateur photographer when a desperate woman takes refuge in his humble suburban home. Reluctantly, he is pulled into a cat and mouse game with her pursuers. Only dawn will reveal the blood-soaked fallout of being alone in the middle of suburbia.