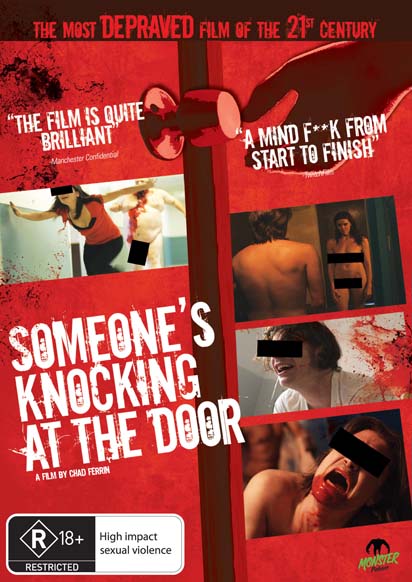 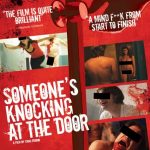 Someone’s Knocking at the Door