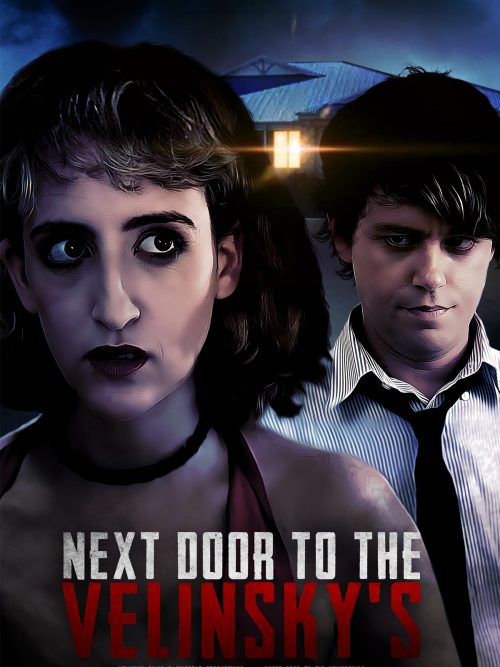 Next Door to the Velinsky’s | VOD

A psychological thriller about a young man James Marshall who meets up with his childhood friend Ruby Taylor – a girl who is crazy and deluded having lost her memory in a car accident. James has to help Ruby remember who she is as well as forcing her to face the traumatic dark secrets of her past that she has tried so long to forget.