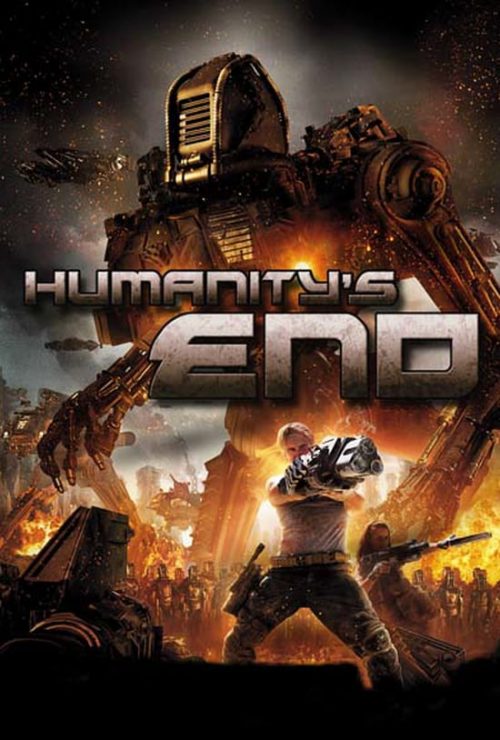 In the future humans have become all but extinct and hybrid races have begin to take over the universe. An ancient alien race, known as the Nephilim, have hunted human for generations and now their act of genocide is almost complete. When semi-retired starship captain, Derasi Vorde, returns from the outer rim, he is shocked to find he her may be the last man alive. Entrusted with caring for a young woman who holds the key to repopulation, Derasi is forced to battle the entire Nephilim starfleet in a desperate bid to save the human race from extinction.