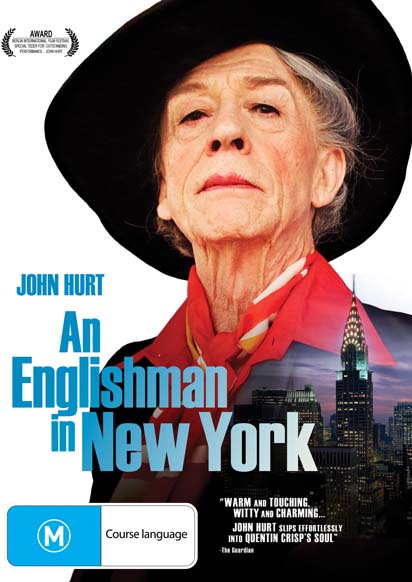 An Englishman In New York

An Englishman in New York – SD from Bounty Films on Vimeo.