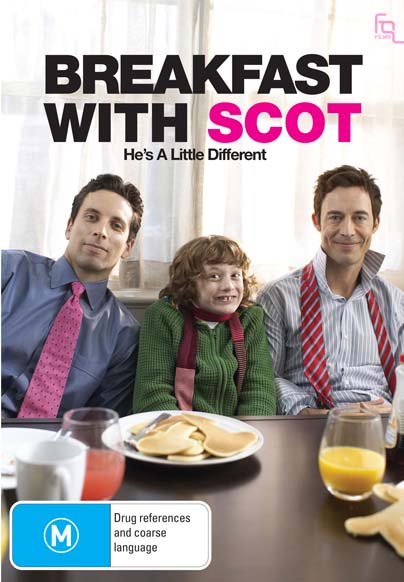 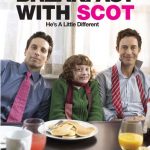 Eric (Tom Cavanagh, TV’s Ed, Scrubs) lives for all things hockey. Now in his thirties, he’s managed to turn his stint as an ex-NHL hockey star into a full-time gig as sports commentator. He’s living the dream! But when Eric’s boyfriend Sam (Ben Shenkman) announces that they’re to become temporary guardians of a young boy, Eric’s comfortable, closeted world is seriously shaken up. Enter Scot: a recently orphaned 11-year-old sissy boy and Eric’s mirror opposite. Freaked out by Scot’s flambuoyant nature, Eric and Sam gently nudge him away from scented hand cream and pink scarves towards a more ‘acceptable’ pastime – hockey. But after Scot’s disastrous first game, Eric begins to rethink the compromises he’s made in his own life in order to be ‘accepted’.