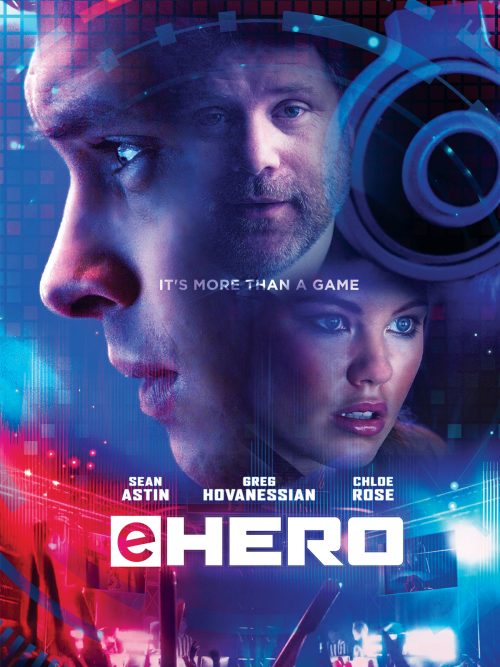 An up-and-coming video gamer faces his greatest challenge yet as he and his team must overcome a fiery gaming superstar, as well as their own battling egos, to win the ultimate video game championship.