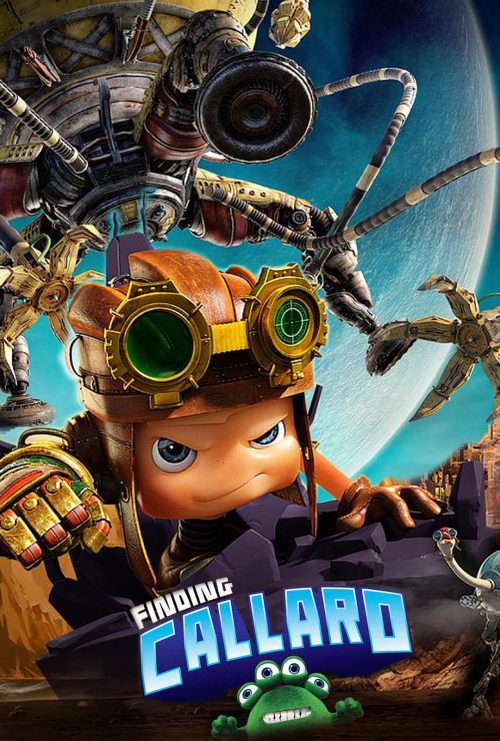 The once beautiful and lush Planet Kepler is now dry and near death after its precocious Callaro plant was exploited to extinction by Earthers because the Callaro plant was known throughout the galaxy as a source for super energy. In this outer space 3-D animated adventure reminiscent of JIMMY NEUTRON and AVATAR, three brave Kepler SpaceKids; Axel, Jono and Gaga want to rebuild their desolate planet by following the ancient legend of the lost Callaro oasis. Axel leads his friends into danger as they battle evil Earthers, giant spaceships and destructive Robots, as they journey down the depths of a volcano to retrieve the last Callaro seed and try to save the Planet.