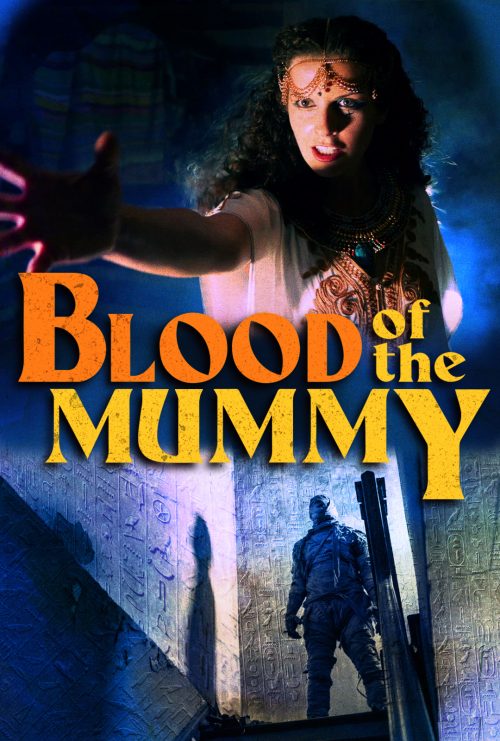 Blood of the Mummy | VOD

Louise’s life has been haunted by her parents’ deaths and the ancient Egyptian curse that followed. Now near the brink of insanity she must unlock the secret of the mummy’s curse and stop its bloody trail of carnage or risk losing her mind forever. She befriends a mysterious stranger who may hold the key to finally helping her break the curse. The truth it turns out, has been inside her all along.