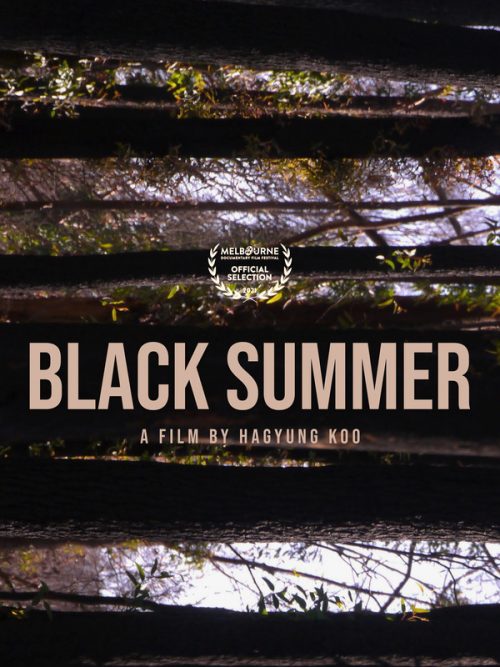 “Hagyung Koo’s debut feature documentary is one that all Australian’s will get a lot out of, and it’s a reminder of why we should always help one another and work to protect our planet. ” – Explosion Network

“Black Summer is a short but powerful film that gives one insight into the impact of man and government decisions on the fragile environment of Australia.” – Weekend Notes,

In this documentary we explore the life of people that have been affected by Black Summer, the 2019-2020 Australian bushfires. The locals, throughout a series of interviews, re live these mega bushfires and help us to understand how it has impacted their day to day life, but also the long term effect it has had on their future and the environment around them.