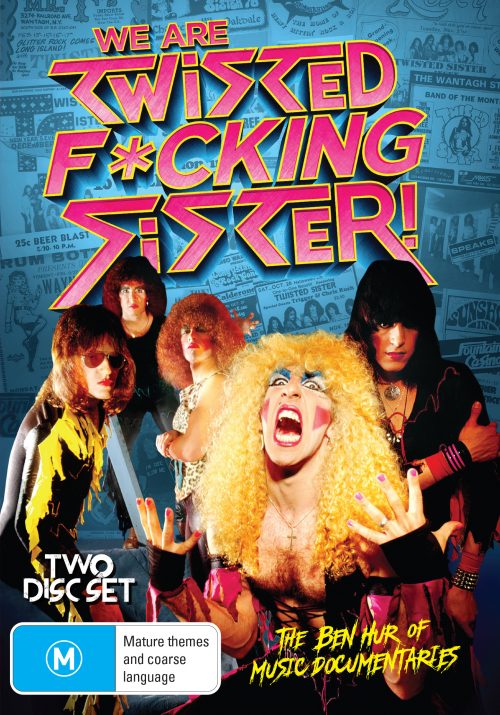 urs of your purchase.