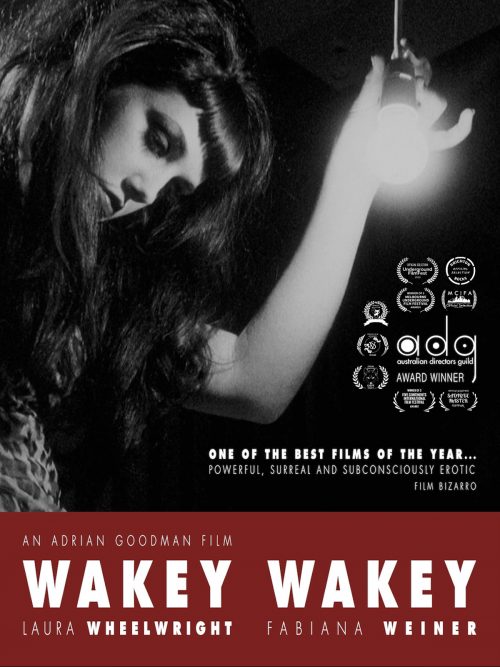 Teen Josie tries to make sense of a frightening world in which a sleep condition blurs her dreams into waking life, and comes under the sway of her sister Samantha, whose dark web of secrets she must unravel.