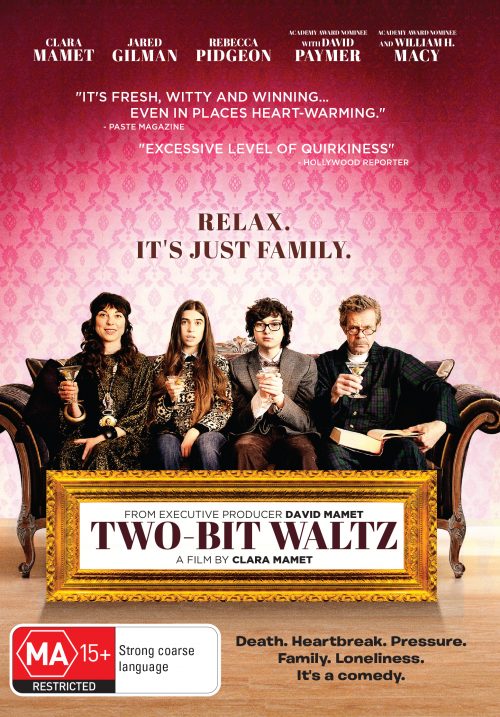 Being a teenager can be quite complicated. Even more so for Maude, whose mom is an airhead, her dad doesn’t talk, her best friend just moved away, and her boyfriend uses her for sex. Did I mention her grandmother just died and left her five million dollars? But she only gets the money if she agrees to go to college, which she’d sooner die than spend another four years in school.

Gnawing away at Maude’s psyche is the belief that she has a great novel in her just waiting to be written. But is it worth forfeiting $5 million to find out?

In the tradition of such comedies as “The Royal Tenenbaums” and “Rushmore,” “Two-Bit Waltz” takes you on a road trip through the head of a young girl who has no idea where she’s going in life. Which is just fine with her.

Your digital copy will be emailed to you within 24 hour working hours of your purchase.