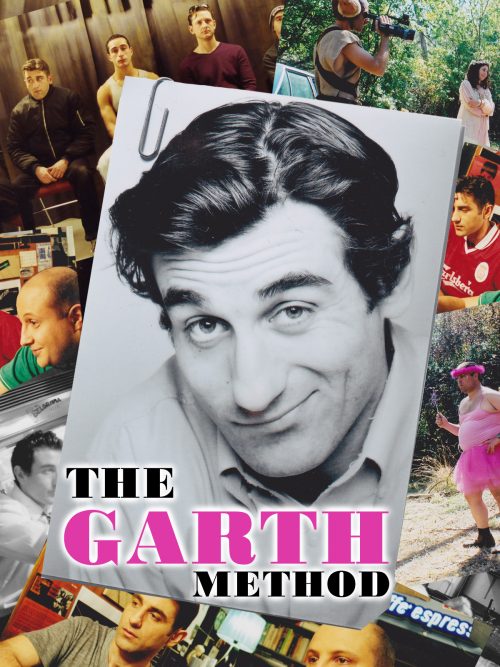 In 2001 unemployed actor Garth Petridis was imprisoned for one of the most unusual crimes in Australian history. Desperate for success he kidnapped members of the public and forced them to perform in a bizarre movie intended to make Garth a household name. He kept a video diary of the whole process. Upon his release from jail he convinced filmmaker Gregory Pakis to recreate the story of his life before his crimes and the outrageous stunts he would pull ‘method acting’ to get ‘sexy and tough’ to win parts.