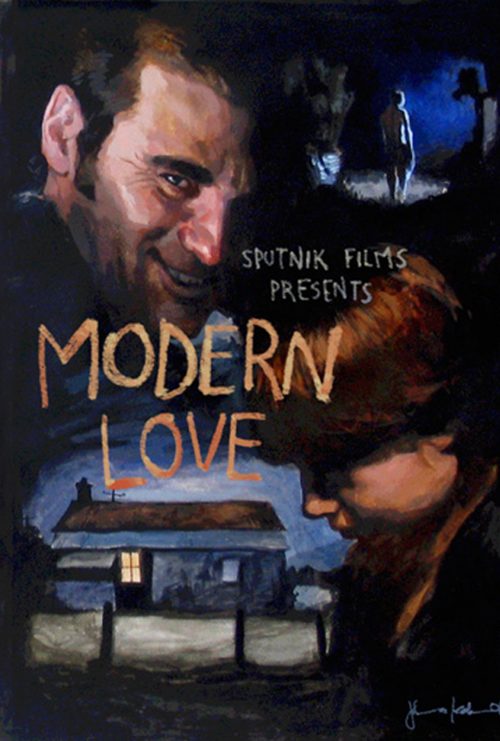 “unlike anything else in the entire Australian genre catalogue.” – Variety

JOHN, his wife EMILY, and their small son EDWARD leave the city for what they believe will be a brief foray to the countryside to claim John’s inheritance – a small shack. They find themselves in a strange back-woods rural setting. Nothing is what it seems, and JOHN’s behavior becomes increasingly bizarre as he crosses paths with the unusual inhabitants of the area, some of whom he knows from a distant past. As his connections to the area are gradually revealed, we are shown a puzzle and a tapestry of our hero and his life before he moved away. To his wife’s horror we witness a man who belongs to a long lineage of disaster and mishap and rural weirdness. As the realization sets in of what has happened, the specter of the next-in-line, his son EDWARD, becomes spookily evident.