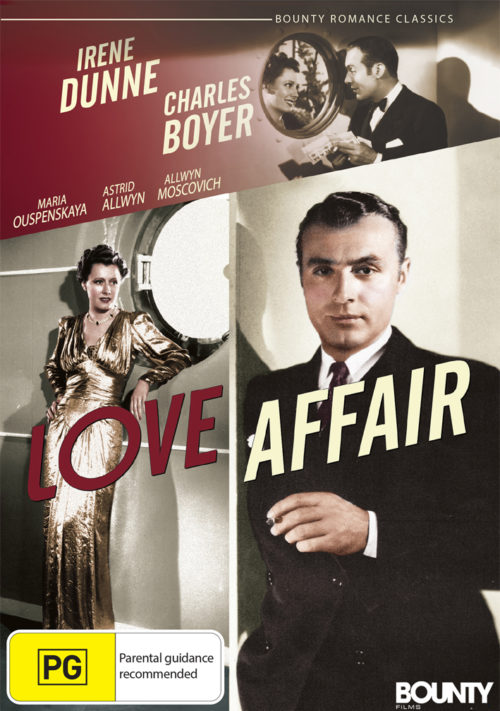 A French playboy and an American former nightclub singer fall in love aboard a ship. They arrange to reunite six months later, after he has had a chance to earn a decent living.