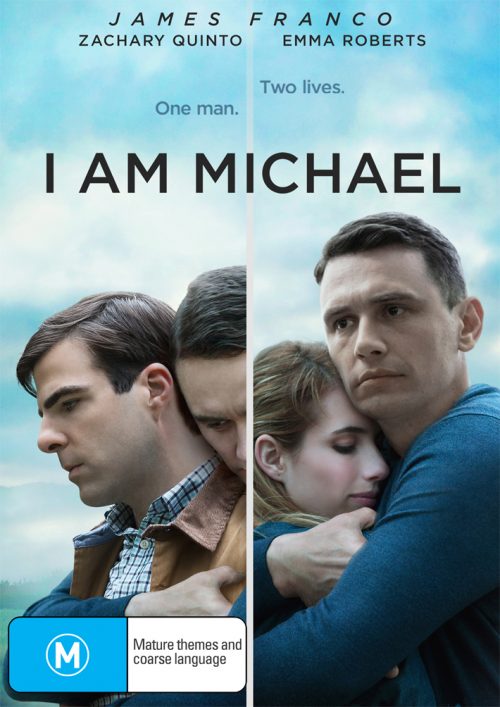 I Am Michael (DVD)

“An unusually nuanced James Franco carries this complex portrait  of a man who came outand fought to encourage other LGBT youth before converting to conservative Christianity.” – VARIETY