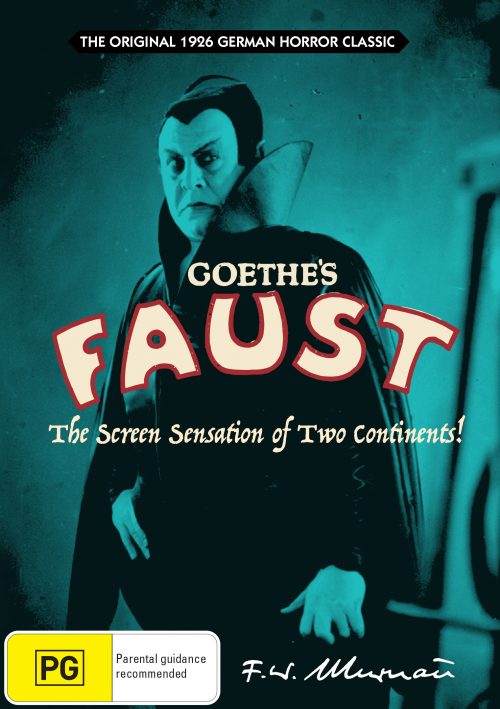 In this German film, Emil Jannings glowers his way through the role of Mephistopholes, who offers the aging Faust an opportunity to relive his youth, the price being Faust’s soul. Though highly stylized, the film is unsettlingly realistic at times, especially during the execution of the unfortunate Gretchen.

“One of the most astonishing visual experiences the silent film has to offer.”- New York Times

“As atmospheric and menacing a work as the expressionist movement ever produced.” – Chicago Reader