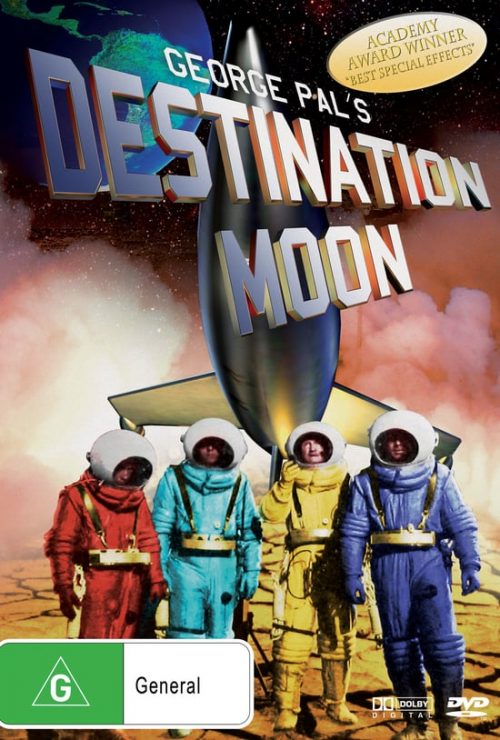 After their their latest rocket fails, Dr. Charles Cargraves and retired General Thayer have to start over again. this time, Gen. Thayer approaches Jim Barnes, the head of his own aviation construction firms to help build a rocket that will take them to the moon. Together they gather the captains of industry and all pledge to support the goals of having the united States be the first to put a man on the moon. They build their rocket and successfully leave the Earth’s gravitational pull and make the landing as scheduled. Barnes has miscalculated their fuel consumption however and after stripping the ship bare, they are still 100 lbs too heavy meaning that one of them will have to stay behind.