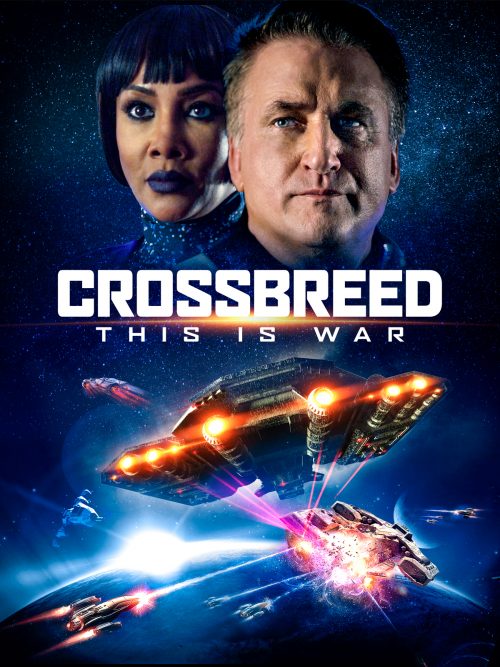 “… an enjoyable, swiftly paced ride.” – Film Threat, “Baldwin, guns, aliens and explosions. Sign me up!” – Nerdly
“The DNA is equal parts Escape From New York and Aliens …. Crossbreed is such a dedicated throwback, I was worried my VCR might eat it.” – Pop Horror

In the near future, the President of the New United States of America hires a team of military veterans to retrieve an alien bio-weapon from a top secret research facility orbiting the Earth.