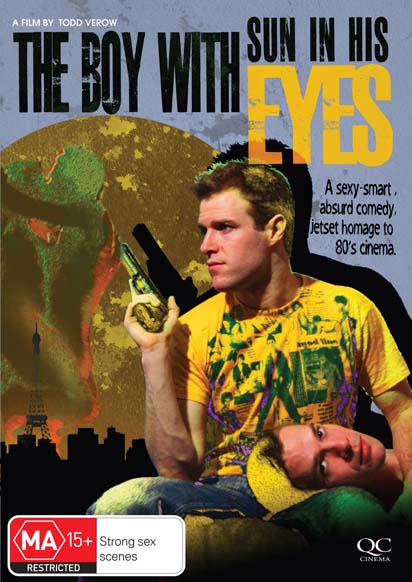 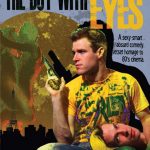 The Boy With The Sun In His Eyes

While attending the funeral of a friend, John meets Solange, an actress/singer who shot to fame in the 1980s after appearing in a series of low-budget Italian horror films. At first John is intoxicated by Solange’s jet-set lifestyle, though after close encounters with some unscrupulous model managers and psychotic Parisian performance artists he begins to second-guess his decision to become the reckless one-hit wonder’s personal assistant. Based on the novel by James Derek Dwyer, Todd Verow’s The Boy With The Sun In His Eyes is a sexy-smart, absurd comedy, poverty-jetset homage to 80’s cinema.