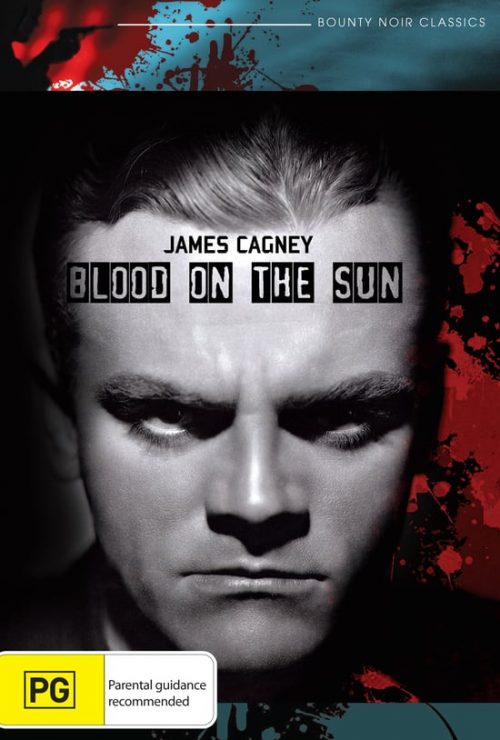 Blood on the Sun | VOD

Reporter Nick Condon (James Cagney) works for a newspaper in Tokyo and publishes a story exposing the Japanese government’s imperialist plans. When government officers seize the newspaper, Nick finds himself at the center of a cover-up led by ruthless Premier Giichi Tanaka (John Emery). Harried by agents Colonel Hideki Tojo (Robert Armstrong) and Captain Oshima (John Halloran), Nick goes on the lam, meets a mysterious woman and has a dramatic confrontation on his way to the American Embassy.