Between Love and Goodbye – Bounty Films Skip to main content
Close Search
View cart “Puccini For Beginners” has been added to your cart. 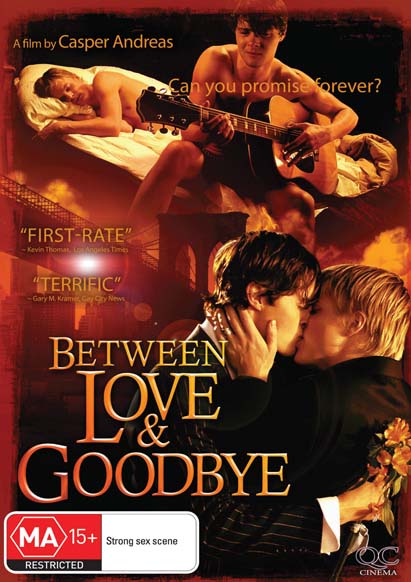