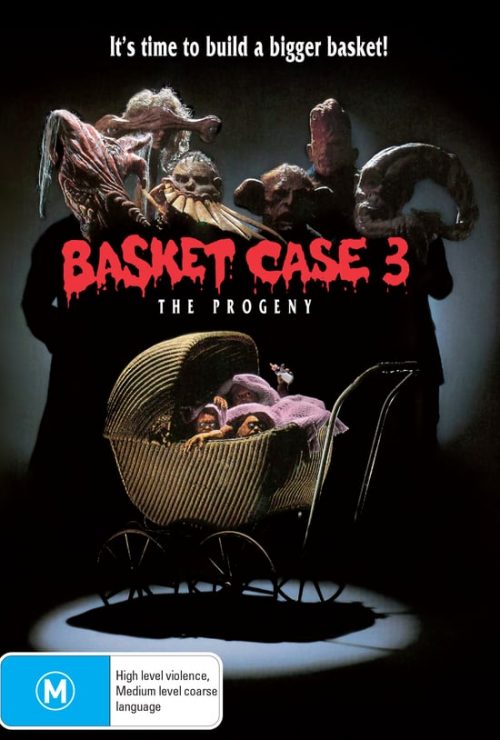 Duane recovers from his delusional breakdown to find his freakish basket-bound brother Belial will soon become a father. But not everything is joyous as the once tight knit brothers no longer seem to trust each other.

“Here, normality is relative, while batshit comes on tap… No matter that the humour is uneven when there is so much jaw-dropping insanity to spare.” Eye For Film