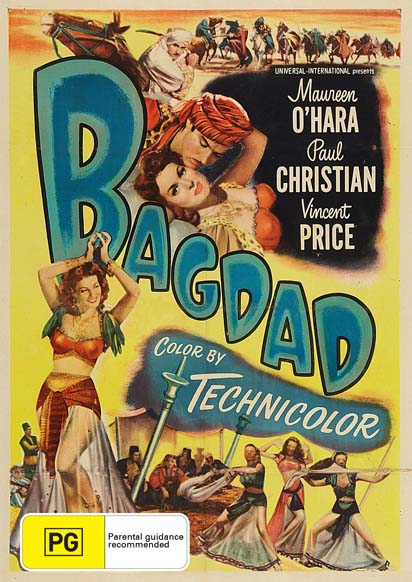 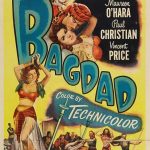 A Bedouin princess returns to Bagdad after being educated in England, only to find that her father has been treacherously murdered by the head of the Black Robes, a group of renegades. She is hosted by the Pasha, who is the corrupt representative of the national government. She is also courted by Prince Hassan, who is falsely accused of the murder. The plot revolves around her attempts to bring the killer to justice while being courted by the Pasha.