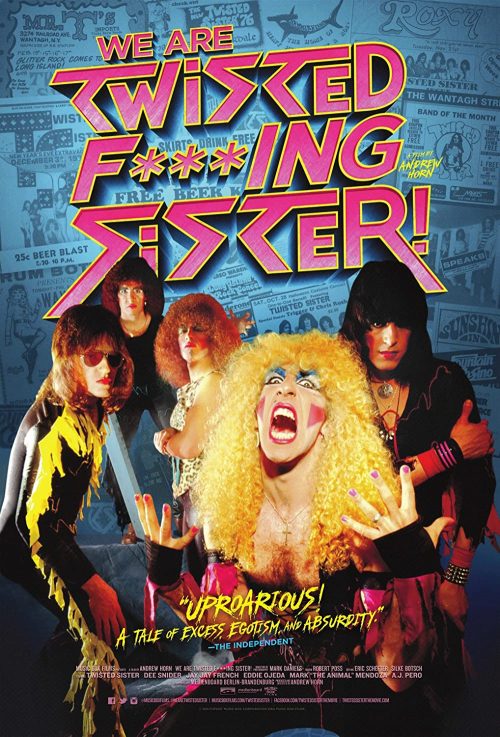 We Are Twisted Fucking Sister!

They were the Grand Funk of Glam and the NY Dolls of Metal. Some considered Twisted Sister a joke, others called them the greatest bar band in the world. While microcosm of Punk/New Wave was taking over NYC in the mid 70s – early 80s, Twisted Sister was battling their way to the top of a vast suburban, cover-band bar scene that surrounded NYC in a 100 mile radius, yet existed in a parallel universe.