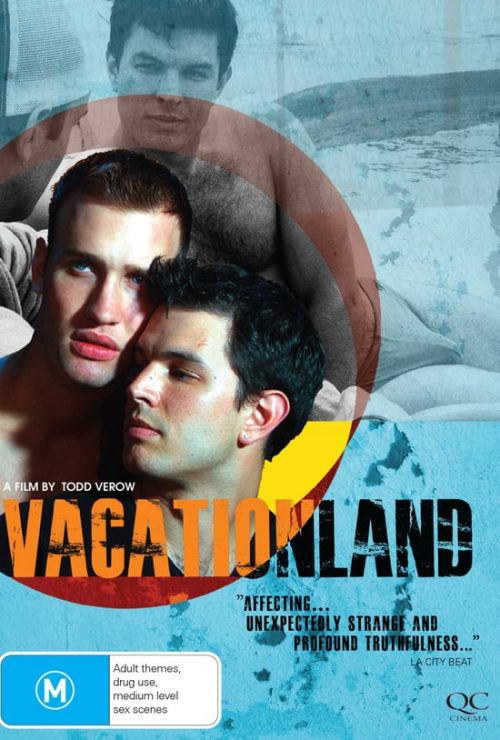 “A superb film about a gay teenager grappling with his sexuality.”-San Francisco Bay Times