Tick Tock Lullaby – Bounty Films Skip to main content
Close Search
View cart “Like Water For Chocolate” has been added to your cart. 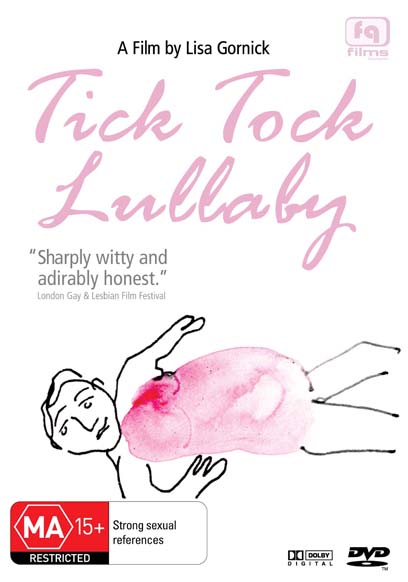 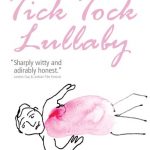