The Mouth of the Wolf (VOD) – Bounty Films Skip to main content
Close Search
View cart “Battleship Potemkin (VOD)” has been added to your cart. 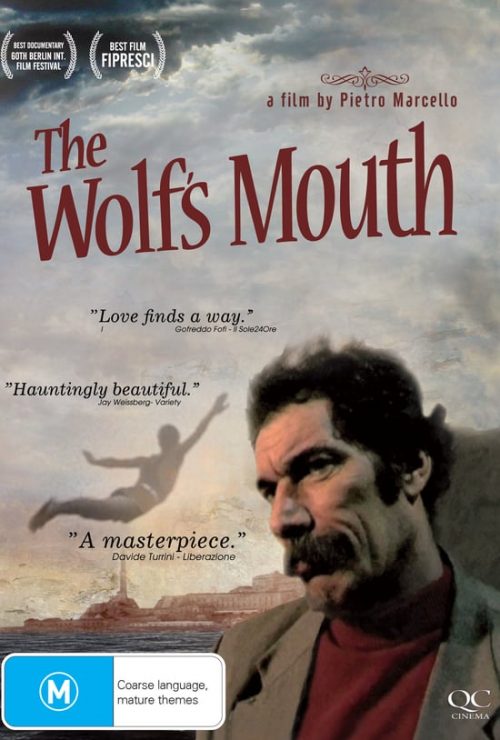