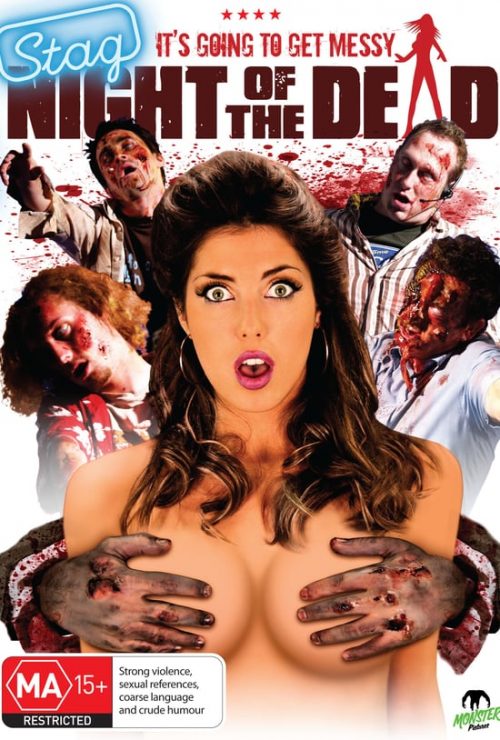 Stag Night of the Dead | VOD

If the mysterious plague sweeping the nation wasn’t bad enough, Dean is still going ahead with his doomed wedding tomorrow morning. That leaves him with a choice. Pick up the button holes and chocolate fountain as instructed by bridezilla Elaine, or go with five mates (and a stripper) to play ‘Zomball’ at a top secret military compound where you get to shoot zombies with huge stun guns. Disobeying the golden rule of Zomball (‘never never humiliate a zombie’) the stags face overwhelming odds from the massed undead and each stag is hunted down. The truth about Zomball is finally revealed and suddenly the mother-in-law is the least of Dean’s problems….