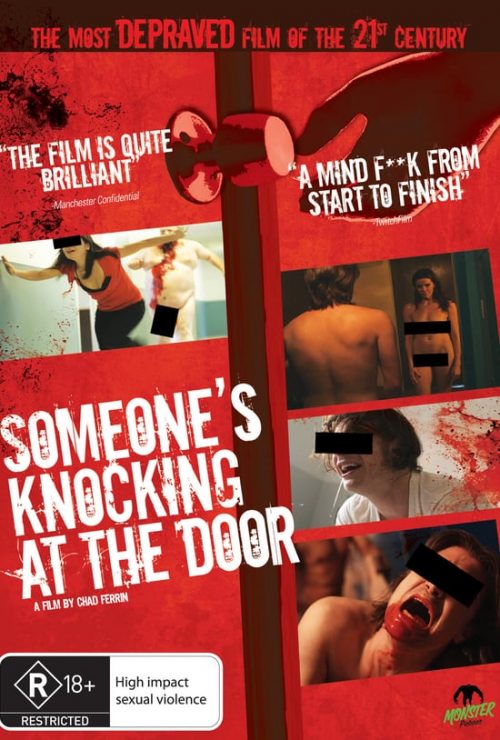 Someone Knocking at the Door (VOD)

Someone Knocking at the Door from Bounty Films on Vimeo.

‘the most depraved film of the 21st century’ – Digital Retribution