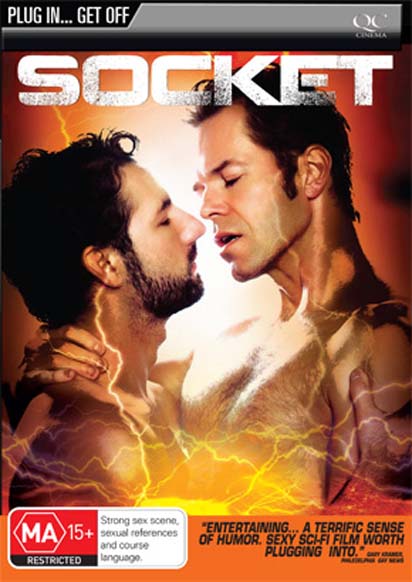 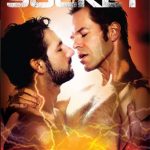 Socket is a dark sexual tale of a gay man being drawn into a cult of electricity addicts after being struck by lightning. It is reportedly the first gay sci-fi thriller. Socket tells the story of Bill (Derek Long), a surgeon who is struck by lightning and winds up recovering in his own hospital. There he meets an intern named Craig (Matthew Montgomery), who suffered the same natural accident and has developed an appetite for electrical voltage. After meeting him, Bill realizes he has the same craving. Craig introduces him to an underground group of people who all share this addiction. Bill then uses his surgical knowledge to come up with a method of inserting electric sockets and prongs into the members’ wrists so they can “juice up”. But after Bill accidentally discovers that he can mainline electricity from living people, he becomes hooked on absorbing this particular kind of power.