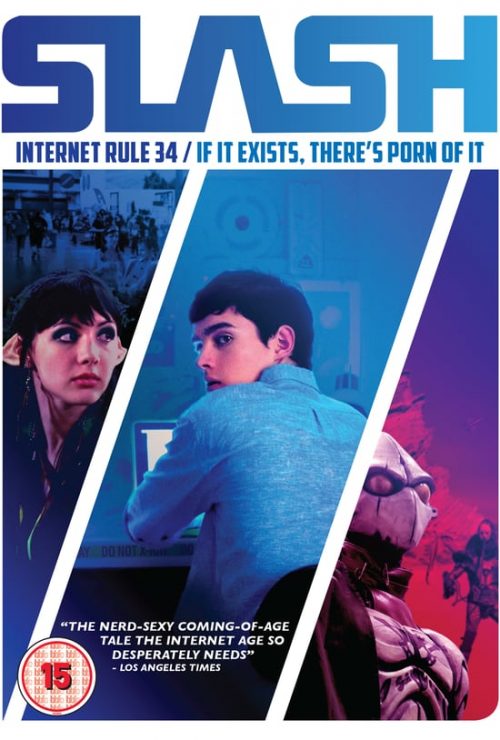 Neil (Michael Johnston) is an introverted, questioning high school freshman. Lacking any friends IRL, his main social outlet is the steamy fan fiction he writes about Vanguard, the brawny, galaxy-hopping hero of a popular sci-fi franchise. When his stories are exposed in class Neil is mortified, but the slightly older, effortlessly cool Julia (Hannah Marks) comes to his defense. An erotic fan fic writer herself, Julia pushes Neil to publish his stories to an online “adult” forum, where they quickly grab the attention of the site moderator, Denis (Michael Ian Black). When Neil is invited to present his work at a comic con live-read event, he has to face the fact that Denis’ interest in him may be more than simply professional… perhaps like his own feelings for Julia.

“An engaging comedy-drama about adolescent outsiders who dabble in fan-fiction while inventing themselves.” – VARIETY