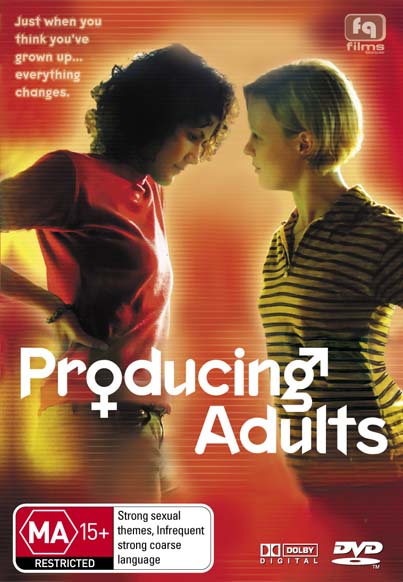 Desperate for a child, Venla rebels against her male lover’s resistance and goes for a “back alley do-it-yourself” in vitro treatment – where she ends up falling in love with her female doctor.

Antero (Kari-Pekka Toivonen), a speed skater, and Venla (Minna Haapkyla), a psychologist, are a modern, long-time unmarried couple in Finland. But their relationship is in crisis: Venla wants them to finally marry and have a family. Antero is fine with marrying, but definitely does not want children, particularly as he believes it will interfere with his success in sports.

Fearful of losing Venla, Antero proposes, but secretly, he also gets a vasectomy. Frustrated and angry (and determined to have a child), Venla concocts a plan to have an “after hours” insemination at the fertility clinic where she works. But to her surprise, she begins to develop feelings for Satu (Minttu Mustakallio), the sympathetic female doctor in on the scheme.

What happens when one partner wants to have a baby and the other doesn’t? This ultimately irreconcilable difference marks the incisive starting point for director Aleksi Salmanpera’s accomplished debut feature that the LA Times called, “consistently unpredictable.”

Producing Adults (Finland’s official submission for the 2004 Academy Awards) unfolds a tangle of drama and deceptions as the film grapples with the fundamental question: What are the things we do (and refuse to do) for love?