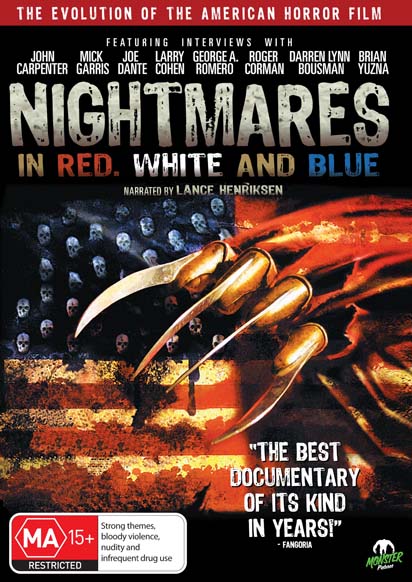 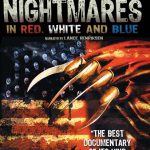 Nightmares In Red White and Blue