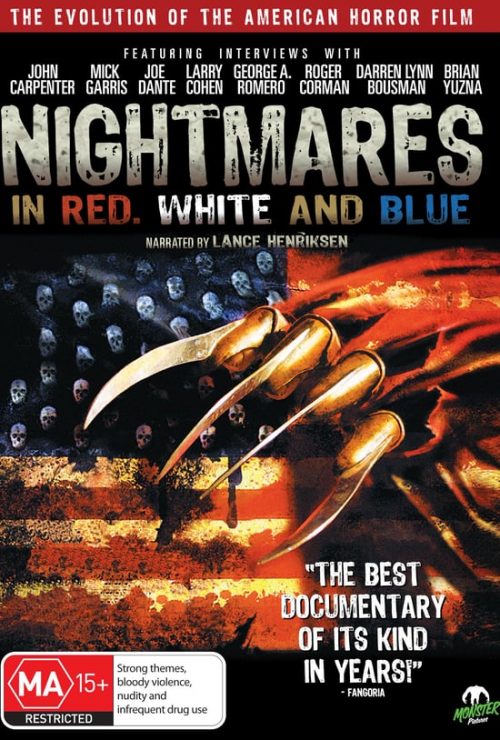 “It delivers a film school semester’s worth of knowledge in 1 tight & thoroughly entertaining feature and goes a long way toward validating horror as a respectable film genre.” – Dread Central