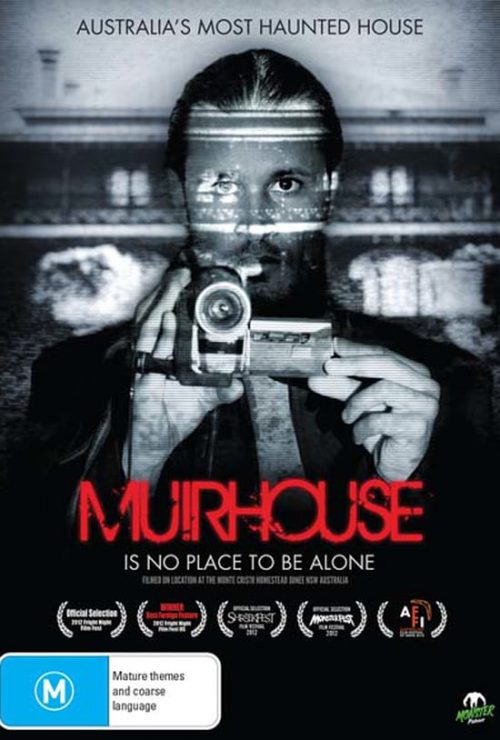 In 2007 author Phillip Muirhouse was left alone in a haunted homestead called ‘Monte Cristo’. He was there making a documentary that was to accompany his latest book. He also broke the rule of all ghost hunters…. Never Be Alone. The following is video documentation leading to he is arrest