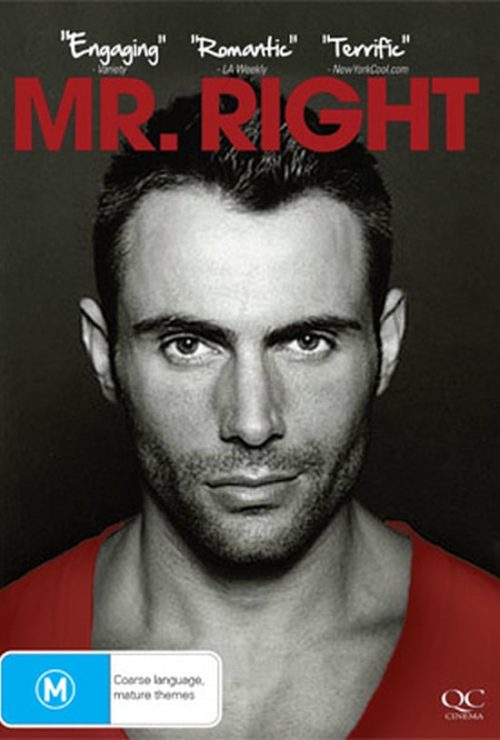 A fast-paced, colorful, and exuberantly romantic-comedy that tells the intertwined tales of Louise, an attractive Brit looking for love, and her gay friends, including producer Harry who lives with his rascal young actor boyfriend Alex; Rugby player William who dates soap star Lawrence; and wealthy artist Tom who is trying to hold on to the model Lars. When Louise brings her latest catch Paul to dinner, this unwittingly sets off a chain of events that calls into question each couple s relationship, as well as challenging Paul’s heterosexuality!

“..it is a refreshing tale of gay lives and loves, and one that deserves applause.” – Brit Flicks