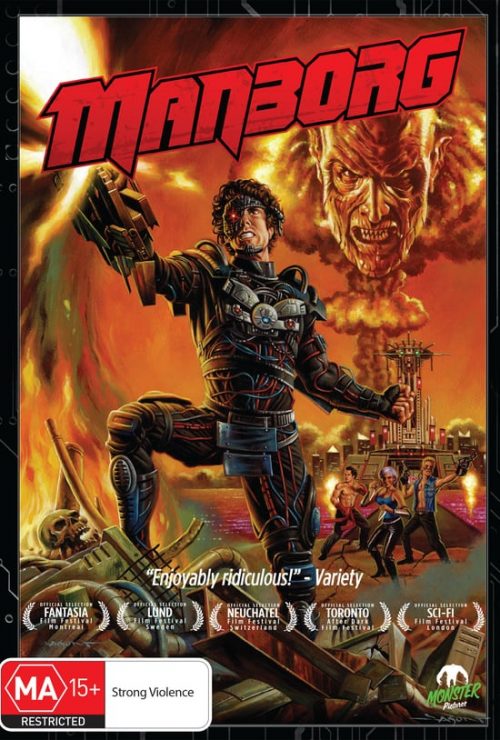 “Manborg works first and foremost by being genuinely, legitimately funny.” The Shiznit