Love | VOD – Bounty Films Skip to main content
Close Search
View cart “Between Love and Goodbye” has been added to your cart. 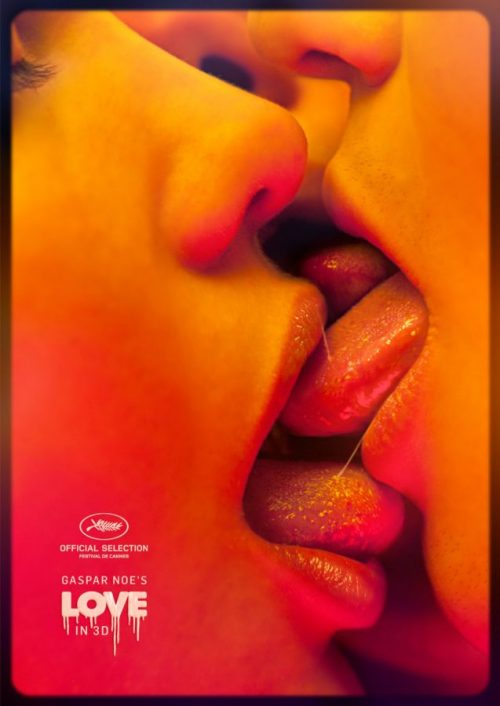 “…ground breaking, breath-taking and profound film in so many ways…” – FILMINK

Murphy is an American living in Paris who enters a highly sexually and emotionally charged relationship with the unstable Electra. Unaware of the effect it will have on their relationship, they invite their pretty neighbor into their bed.