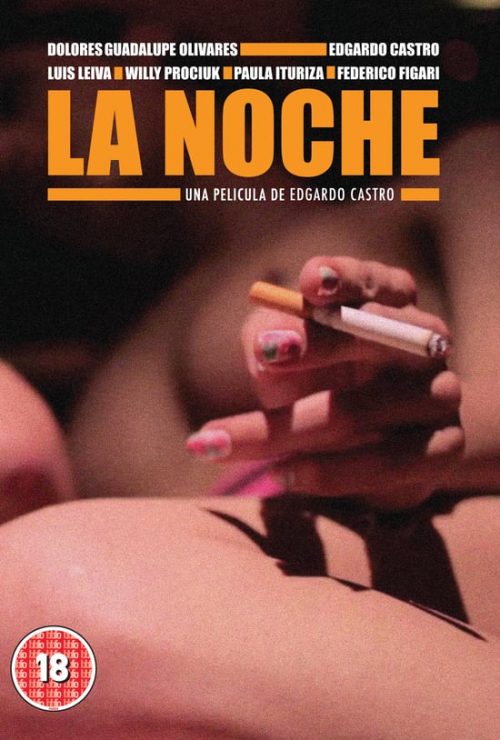 “… Not suitable for sacrosanct souls” – Con les Ojos Abietos
“… one of the best endings that the Argentine cinema offered in a long time.” – EscribiendoCine
“A dark, raw and honest film that has the capacity to annoy the viewer physically, mentally and morally.” – Otroscines