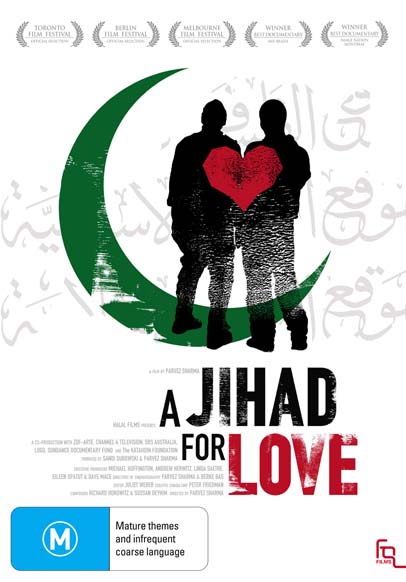 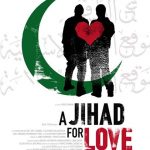 The Untold Story of Homosexuality & Islamic Faith. A JIHAD FOR LOVE is ground breaking documentary about homosexuality and Muslim faith. Fourteen centuries after the revelation of the holy Qur’an to the Prophet Muhammad, Islam today is the world’s second largest and fastest-growing religion. This is the story of Islam from its most unlikely champions: lesbian and gay Muslims.Made in secret, under the radar of ruling Muslim governments and clerics, A JIHAD FOR LOVE is the world’s first feature documentary to explore the complex global intersections between Islam and homosexuality.