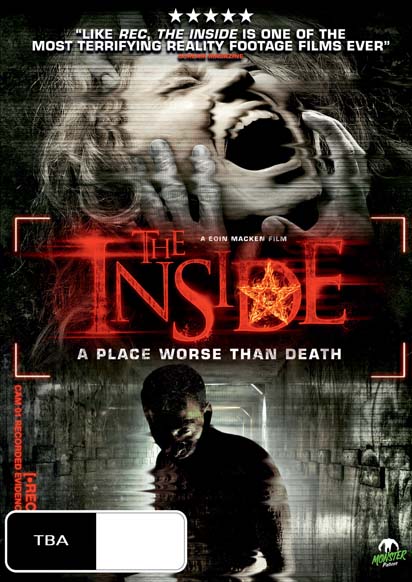 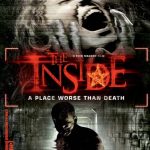 You want a found footage film with genuine grunt? Look no further. THE INSIDE is the most disturbing film we’ve seen in a long while. A pack of teens in an abandoned building encounter evil beyond their wildest imaginings. Direct from Film4 Fright Fest, this film will suck the air right out of the cinema – bring a change of pants! When a man (played by director Eoin Macken) purchases a camera from a pawnshop he discovers horrific footage of a 21st birthday celebration gone horribly wrong. Five girls out for a night of drunken shenanigans break into an abandoned warehouse, their merriment soon vanishes when they encounter three vagrants hell-bent on violence and mayhem. The brutality of the vagrants awakens a dormant and malevolent force within the building itself, a force that that no one, not victim nor perpetrator, can fathom – or stop! Entombed in the labyrinth-like building, each character is caught in a struggle against an evil entity with a thirst for flesh and souls!