I Am Michael (VOD) – Bounty Films Skip to main content
Close Search
View cart “The Human Centipede (First Sequence) | VOD” has been added to your cart. 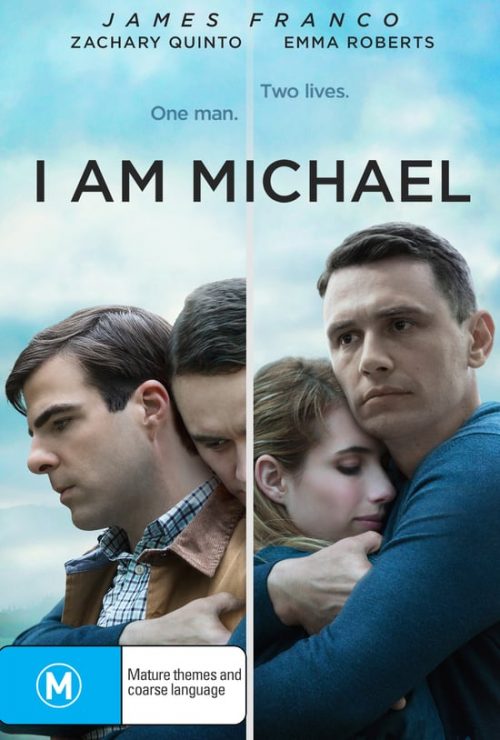 I Am Michael (VOD)

I Am Michael from Bounty Films on Vimeo.

“An unusually nuanced James Franco carries this complex portrait of a man who came out and fought to encourage other LGBT youth before converting to conservative Christianity.” – VARIETY
Standard Definition
Rating: M – Mature themes and coarse language
Runtime: 98 mins