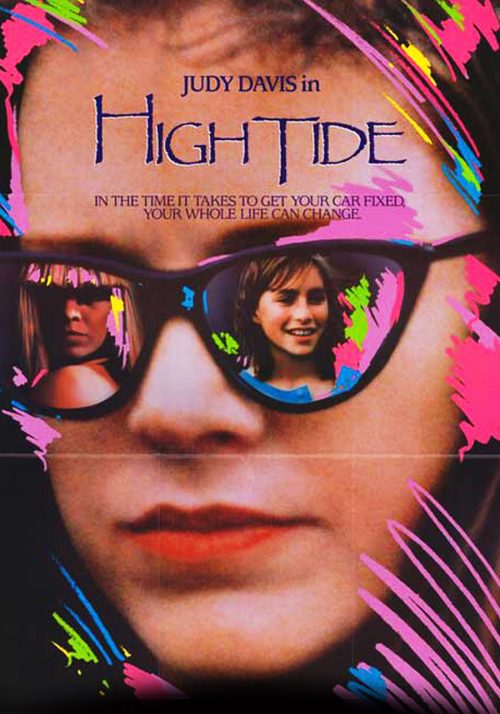 “High Tide is a somber and muted film, very well acted.” – Roger Ebert, “High Tide gives us an unforgettable mother and daughter who lose and then find each other again.” – Vogue

Story about a backup singer for an Elvis impersonator who re-enters her past when she leaves a tour in a small town and finds her daughter in a mobile home park.