Hercules Vs The Moloch | VOD – Bounty Films Skip to main content
Close Search
View cart “The Cabinet of Dr Caligari (1920) (VOD)” has been added to your cart. 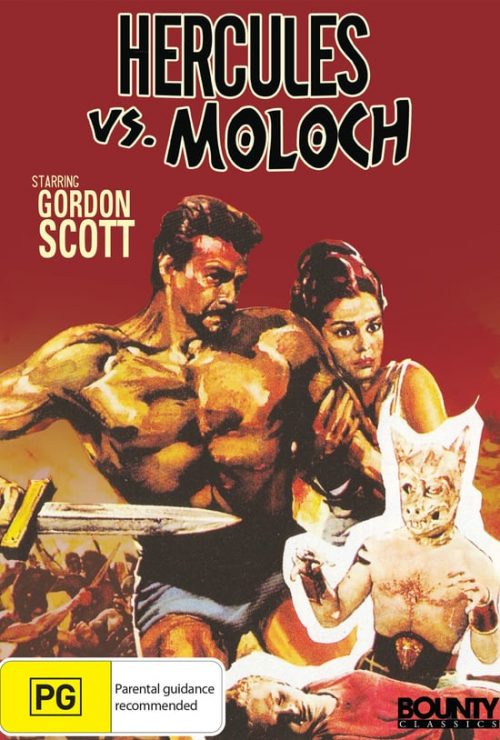 Hercules Vs The Moloch | VOD